News
You are here: Home1 / News2 / The Switch Expands Gaming and eSports Leadership with Addition of Key... 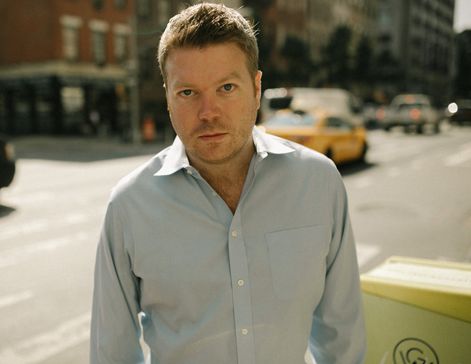 NEW YORK — February 4, 2019 — The Switch®, a global leader of managed, private cloud services that enhance live video productions anywhere in the world, announced today it has hired Charles Conroy as its new Vice President of Gaming. Conroy will lead The Switch’s global expansion in gaming and eSports, further building its global transmission and production services business in the rapidly growing world of competitive gaming.

Conroy comes to the company with extensive experience in professional gaming having most recently served as chief development officer for Next Gen Tech, the parent company of Complexity Gaming, which was sold to Jerry Jones (and the Dallas Cowboys) last year. Conroy was instrumental in the redevelopment of Complexity and its international expansion, which began in 2011. Conroy was also a fan favorite in The Championship Gaming series, which aired on DirecTV,  was and served as general manager of the Dallas Venom for over two seasons. He is regarded as one of the early pioneers in professional gaming and has served in leadership roles in additional gaming entities.

“Charlie has been advising The Switch for the last six months using his deep and intimate knowledge of the industry, the relationships he has cultivated as well as his perspective on the future of eSports,” said Keith Buckley, president and CEO at The Switch. “We are thrilled to have him formally join The Switch team, aiding in the growth of this rapidly expanding segment of the entertainment industry and our business. He will be instrumental in continuing our worldwide expansion in this exciting business.”

“I am extremely excited to be joining such a dynamic company,” said Conroy. “Gaming has become the largest format of entertainment in the world, with viewership and live events experiencing unprecedented growth. The opportunity to bring my knowledge to a company that is truly the best at what they do – aiding in the production of the largest sporting and entertainment events around the world – presents an incredible next chapter that I cannot wait to tackle.”

Conroy, who assumed the role February 1, is a graduate of Southern Methodist University, where he received a B.A. in Sociology, and minored in Television and Media Studies. He has appeared on G4 Television, Spike TV, MTV, DirecTV’s Channel 101 and was featured in the book “Game Boys” by Michael Kane.

The Switch provides a managed, private cloud service that enhances live video production anywhere in the world. The company offers a scalable broadcast production and transmission platform that puts control exactly where the customer needs it: in their facilities, at The Switch or both. The Switch connects over 800 of the world’s largest content producers and distributors to each other and to professional sports and event venues and provides a unique meet-me point for seamlessly connecting media outlets, streaming platforms and Web services.