News
You are here: Home1 / News2 / THE SWITCH CONNECTS TO CACTUS FILM & VIDEO 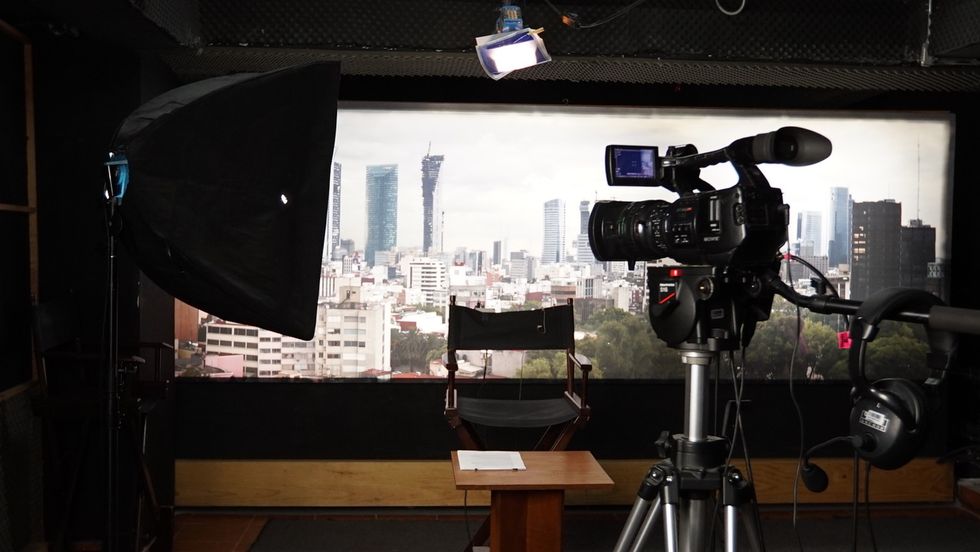 Specifically, Cactus Film & Video is connected to the network via The Switch’s recently released The Switch Access™ service, which allows access to The Switch network from virtually anywhere in the world.  Additionally, every customer connected to The Switch around the globe will now have access to news coverage coming out of Mexico through both a transmit and receive connection accessible via SwitchIT™, The Switch’s patented and award-winning customer controlled software platform.

“Adding Mexico to The Switch’s global network adds a tremendous amount of value to our community of users and to Cactus Film and Video’s customers,” said Keith Buckley, President and CEO at The Switch.  “In today’s political climate being able to access news coverage from Mexico is more important than ever.  We are thrilled to welcome Cactus Film & Video to The Switch and to connect them to our more than 800 leading media producers and distributors around the world.”

“Cactus Film & Video aims to provide international news organizations the highest quality of equipment, production support and access from Mexico,” said Jose Cohen, Executive Producer at Cactus Film & Video.  “We view our connection to The Switch network as a strategic international extension, expanding the reach of news coverage coming out of Mexico.”

One of the first of many major events for which Cactus Film & Video plans to utilize The Switch will be news coverage of Mexico’s upcoming presidential election in July.