You are here: Home1 / About2 / Leadership 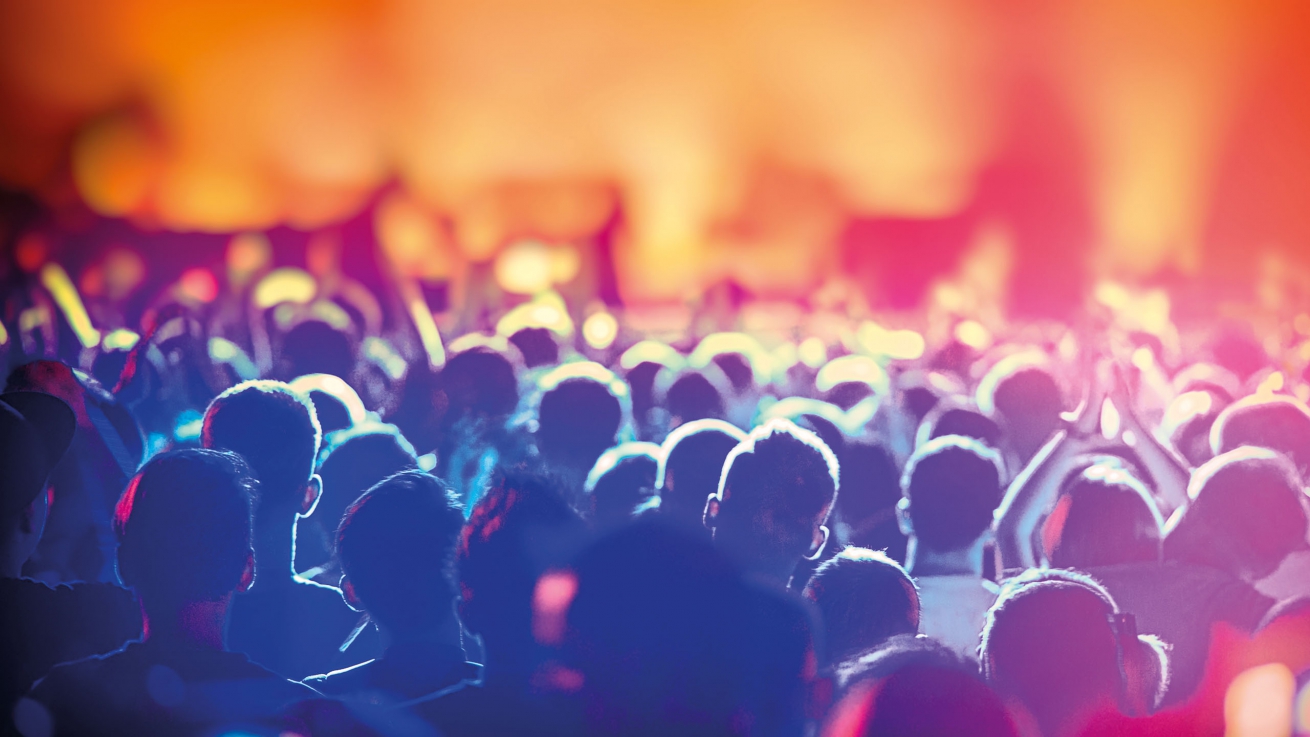 The Switch’s leadership team boasts deep experience in the live TV broadcasting business from many different points of view, including production and sports rights management, enabling us to better understand the challenges our customers face on a daily basis. The Switch has been at the forefront of live sports for nearly 30 years, and so the management team is now building on this legacy to develop new opportunities in markets such as esports, as well as broadening our international business. 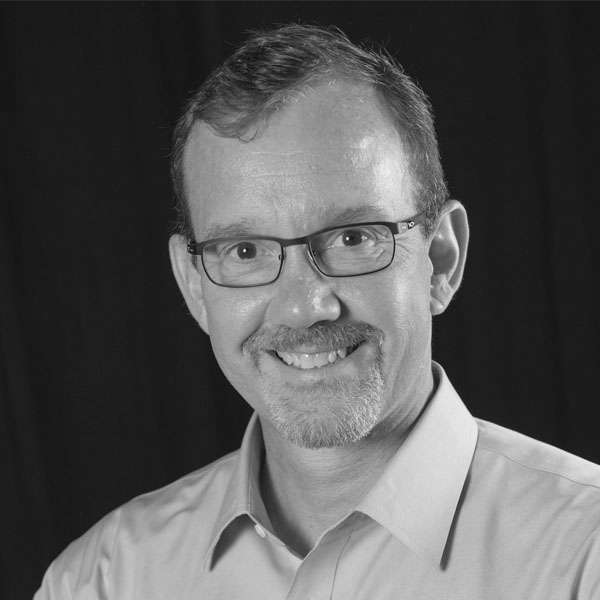 Eric Cooney joined The Switch as President and Chief Executive Officer in 2019.

Mr. Cooney brings more than 25 years of senior executive management experience in the technology, media and telecommunications sector, most recently serving as President, CEO and Board Director for Snell Advanced Media (SAM) through its acquisition by Belden, the parent company of Grass Valley, in 2018.

Previously, Mr. Cooney was President, CEO and Board Director for Internap, a publicly traded cloud-hosting, datacenter and network services provider. He also served as President & CEO of TANDBERG Television, a global provider of video compression systems, on-demand software and content distribution solutions through its acquisition by the Ericsson Group.

During his tenure as CEO, these (3) previous firms created well over $2B in incremental enterprise value through profitable organic growth and targeted acquisitions. Mr. Cooney spent 5 years as a Surface Navy Nuclear Engineering Officer and received a B.S. from the University of Rochester and an M.B.A from the University of Southern California. 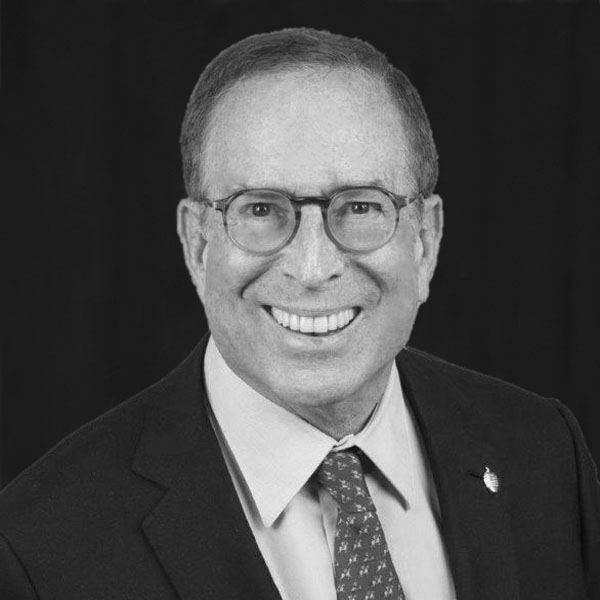 President of The Switch Sports

Mr. Cohen served as President of Sports at The Switch from 2013 to 2018 as an employee and from 2018 through May 2020 as an independent consultant. He was Chief Executive Officer and Principal Owner of The Switch predecessor companies Hughes Television Network (1985-1989) and HTN Communications, LLC (2003-2013).

Mr. Cohen served in various senior executive roles with Madison Square Garden, including President of MSG Networks (1977-1985), when he was a member of the National Basketball Association (NBA) and National Hockey League (NHL) television committees. He returned as Executive Vice President of MSG Media & Development (1995-2002).

Mr. Cohen was Chairman of the Los Angeles Kings of the NHL (1993-1995), also serving on the NHL Board of Governors. He was President of Spectacor West and Chief Executive Officer of Spectacor Films (1991-1993), serving on the board of Allied Communications, Inc. (ACI), an independent film distribution company.

Recognition of Mr. Cohen includes the Sports Broadcasting Hall of Fame and the WWE Hall of Fame, the Sports Business Journal’s Champions Class of 2016, Ellis Island Medal of Honor and Billboard Magazine’s Facilities Manager of the Year (1974 and 1976). Mr. Cohen brings to the Board his long-term experience and knowledge of the sports, entertainment and media industries. 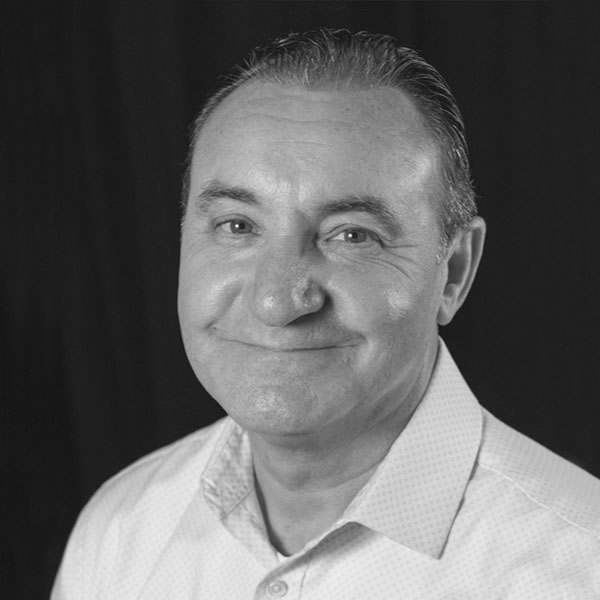 As Senior Vice President of Operations, George is responsible for the global operations of the company, overseeing teams in the U.S and Europe. George joined The Switch in 2016 with the acquisition of Pacific Television Center. He brings more than 25 years of experienced leadership focusing on developing and delivering technology-driven broadcast and digital media business services and solutions.

With his experience and understanding of broadcast and digital media as SVP of Operations for Pacific Television Center from 1995-2016, George oversaw company growth and expansion into global markets, increasing incremental revenue across North America, EMEA and APAC. With a focus on creating strong partnerships across the world with outstanding client service and purpose driven employees, George believes this will set The Switch apart as we continue to find solutions that meet the customer needs.

George received his BA from Life University, with an emphasis in Leadership Development. He plays basketball and tennis as much as possible, sometimes forgetting he’s no longer 20 years old. 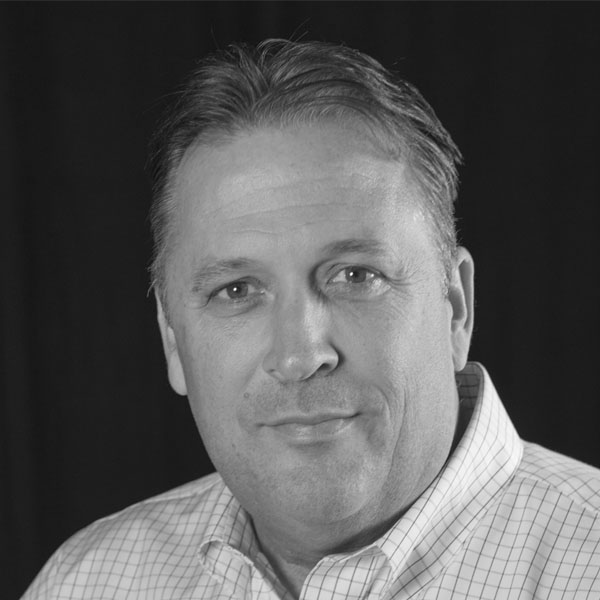 During his tenure as VP of Sales, at his previous companies Paul’s sales teams have been responsible for revenue growth of more than a half a billion dollars. Mr. Weldon played professional baseball with the California Angels and received a B.A. in Business Administration from Concordia University in Irvine.

Robert joins The Switch as Senior Vice President, Product Management, responsible for the life-cycle management of the products and services offered by The Switch including identifying, launching and managing new differentiated services. Robert brings more than 25 years of senior executive management experience in the technology, media and telecommunications sector, most recently serving as Executive Vice President and General Manager of Live Production and Infrastructure for Snell Advanced Media (SAM) since 2010 through its acquisition by Belden in 2018, responsible for the company’s live broadcast and infrastructure products and their move to IP.

Previously, Robert was Chief Technology Officer for Cambridge Positioning Systems Ltd, a GPS and terrestrial positioning technology company through its sale to Cambridge Silicon Radio (now Qualcomm). He also served as Vice president of Network Design and Technology for Aerial Communications Inc, a mobile network carrier (now part of T-Mobile), responsible for the mobile network procurement, implementation and launch across the United States.

Prior to this, Robert was Technical Director for Telesis Technologies Laboratory under Pacific Bell, was involved in starting what became Orange in the United Kingdom and started his career at British Aerospace, Space Systems. Robert holds a Masters in Communications Engineering from Queen Mary College, University of London. 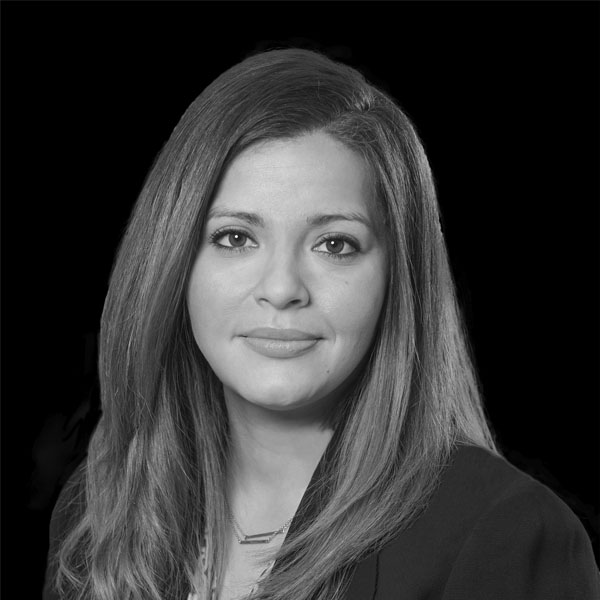 Ms. Eluri joined The Switch in August 2011 as Corporate Counsel and was promoted to General Counsel in 2013. As General Counsel, Ms. Eluri has been instrumental in guiding The Switch’s legal activities, including the legal review and negotiation of customer and carrier contracts and is the liaison managing outside Counsel for major acquisitions and litigation.

Prior to joining The Switch, Ms. Eluri served as Corporate & Regulatory Counsel to RNK Communications, and worked for the Massachusetts Revenue Department as Law Clerk for the Appellate Tax Board from 2005-2006.

An undergraduate of the University of Florida who earned her Bachelor of Science in Telecommunications, Ms. Eluri received her Juris Doctor degree from New England Law and Massachusetts Bar Admission in 2006. 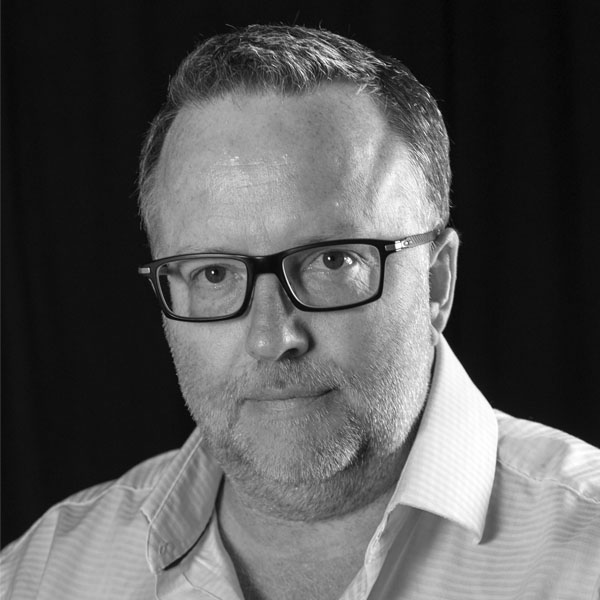 Kevin joined The Switch in August 2019 as the VP of Marketing. Kevin has 20+ years of Sales and Marketing experience in the technology and media sector, most recently as the Head of Marketing at Snell Advanced Media (SAM) where he led the rebrand of the company and ran the global marketing team up to the purchase by Grass Valley, whereupon he became Head of Product Marketing during the integration period.

Previous roles include UK Sales & Marketing Director for Technicolor Creative Services, Sales and Marketing for Mediasmiths in the UK and running the global marketing for Snell and Wilcox. 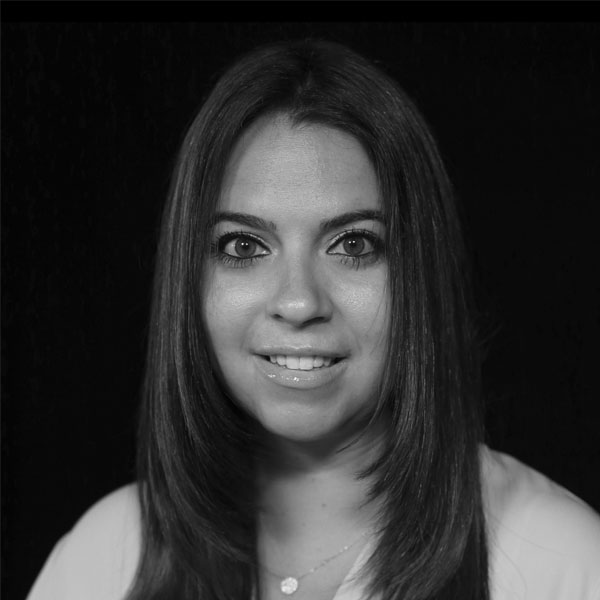 Stacie joined The Switch in 2016 and currently serves as the Director of Human Resources. As Director of Human Resources, Stacie has direct responsibility for human resources management and related activities at The Switch, including organizational planning; compensation and benefits; employee relations; recruiting; hiring; learning and development; staffing and employee communications for over 140 employees worldwide. Throughout her tenure with The Switch, Stacie has provided HR leadership, strategy and support to all areas of the Company while also working on complex business transactions.

Stacie brings more than 12 years of global human resources experience to the team. Prior to joining The Switch, Stacie has worked with high growth privately held businesses as well as publicly traded corporations. Stacie received a bachelor’s degree from the University of Delaware and holds a Certificate in Human Resources Management from The Society for Human Resource Management.